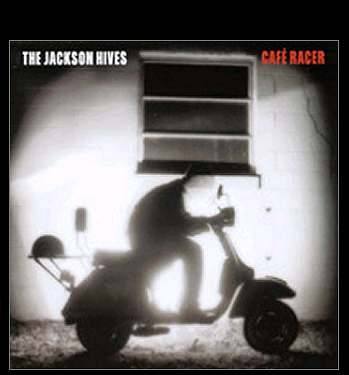 It all began as a 3-piece combo (including singer/ songwriter/guitarist Michael Swart and original member Jon Leeds on Drums) called Jet in early 2000. After the addition of John Golden on guitar in mid-2000, the band changed its name to the Jackson Hives. Soon after, Jeremy Mathews joined the band, completing the current line-up. Around the same time, a 5-song EP was released with critical acclaim.

"Imagine Dean Wareham running into Black Francis while having a dream about Steve Malkmus... The Jackson Hives strike influences from all quarters with a 2/4 beat giving way to more intriguing changes that improve upon multiple listens, where the groove can hunker down and invade your skull, leaving you repeating the refrain, looking for more..."

The Jackson Hives play original power-pop music. Their sound is driven by the solid rhythm section of Mathews and Leeds, and the strong cadence of Swart's guitar and vocals. Golden adds additional guitar that flavors and occasionally alters the melody of each song. Their live shows are a must see.

On May 10th, 2003, the Jackson Hives released Café Racer, a 10-song CD expanding on their live sound with additional instrumentation while retaining a live drum sound. Michael Swart recorded & produced the well-received project.